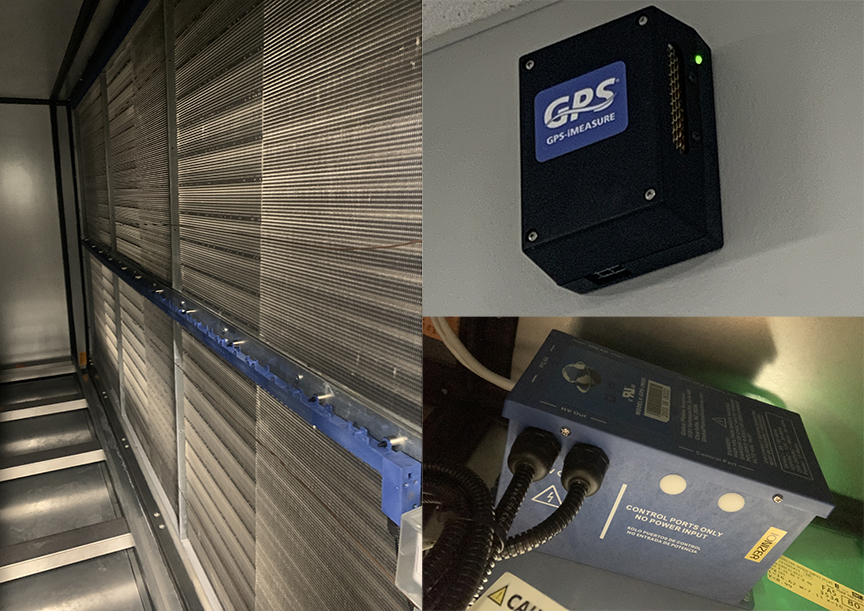 View of the software management dashboard for monitoring the system: