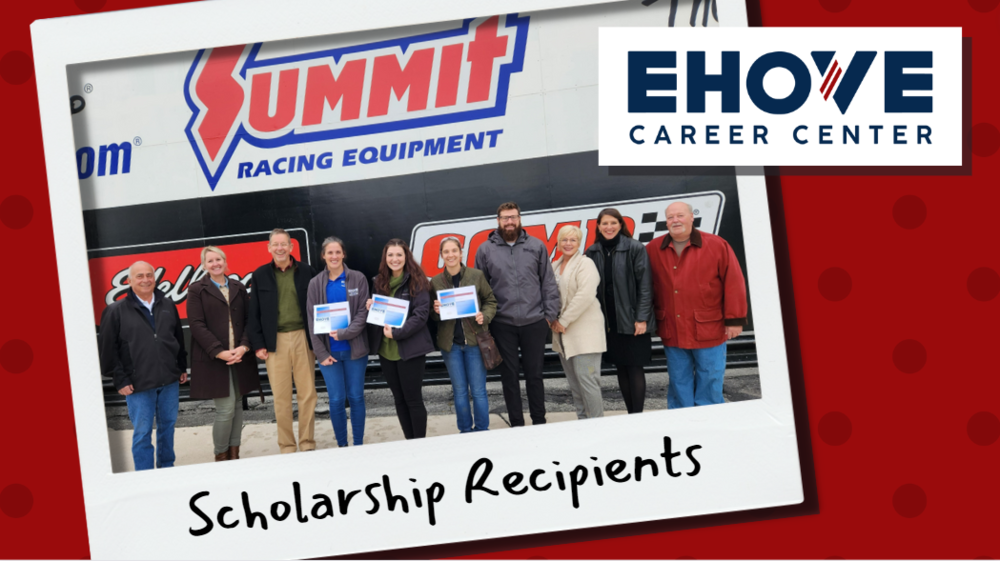 Congratulations to EHOVE Career Center students who were awarded scholarships funded by the Norwalk Lions Club who have been sponsoring these scholarships since 2007.

Esthetician student Felicia Jensen of Norwalk received the $1000 K. Flickinger  and Norwalk Lions Club Scholarship.  This award was created in memory of K. Stone Flickinger and presented by his son, John Flickenger, and granddaughter, Amy Winkelman, both of Flickinger Insurance in Norwalk.